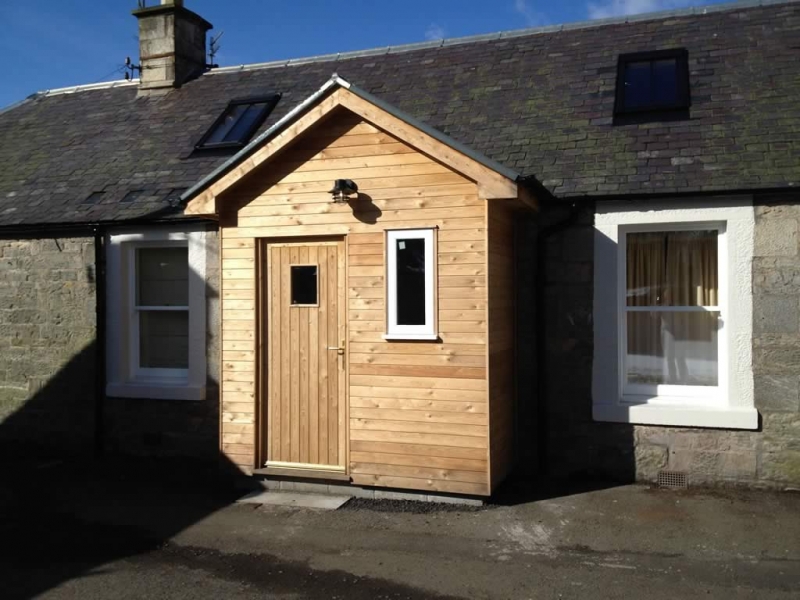 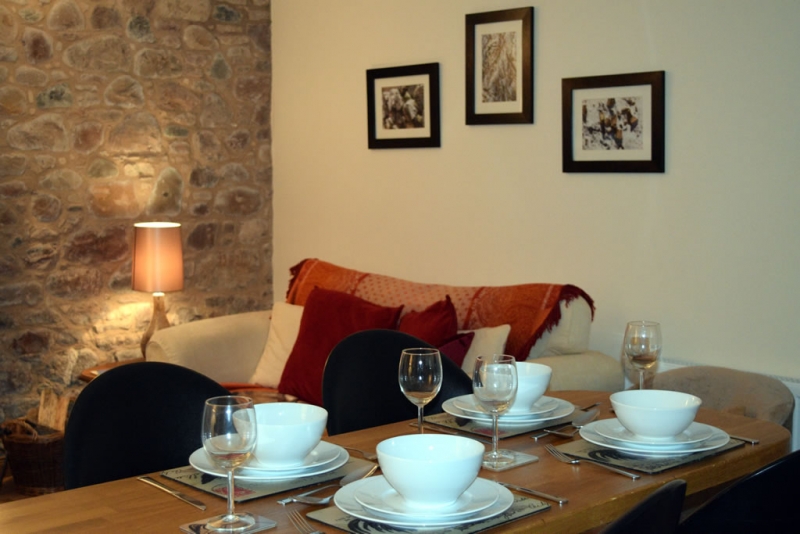 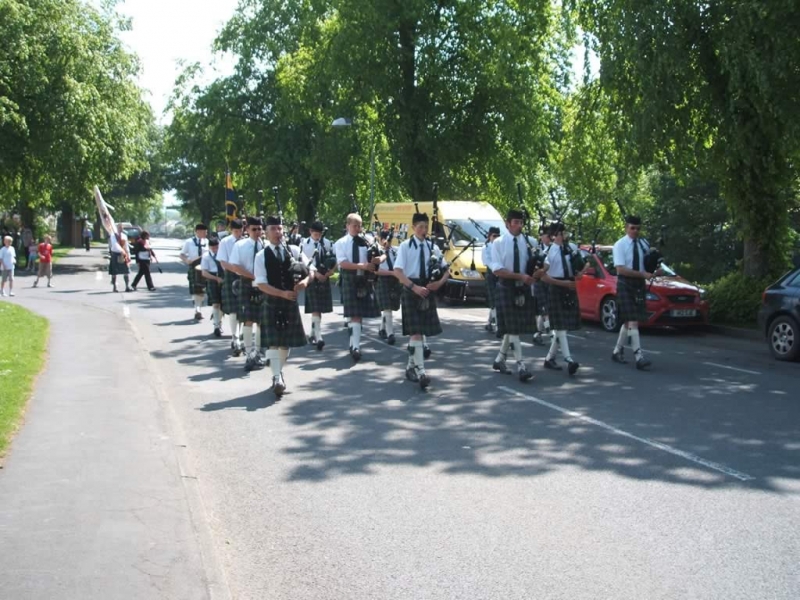 Located next to a ford across the Lyne Water, the earliest record of the historic village of West Linton occurs in the 12th Century when the Church of “Linton-Ridric” was gifted to the Church of St Mary of Kelso. But from the many old forts and burial sites around and about there is evidence of occupation in the area way back to the Bronze Age.

Key to the development of the village was its location as a crossroads between Edinburgh and the South, along the route of the old Roman road, and the cattle and sheep drove roads from the North. In the 19th century ‘Linton’ was famous for it’s sheep markets, which were once the biggest in Scotland, and even had a breed of sheep named after it. The surrounding area also became well known for it’s limestone and silver mines, with some of the silver in the Scottish crown jewels mined from just outside the village. Another important industry was weaving; at the end of the 18th century there were between 20 and 30 looms in the village, rising to about 80 in the early 19th century, mostly weaving cotton cloth for Edinburgh and Glasgow merchants.

From all of this history a proud sense of Scottish Border culture and tradition has grown, an example of which is the Common Riding and Whipman week held in early June when the people of the village ride around the boundaries checking that all is well before the start of a week of sports and events. The festival is 212 years old and is still going strong today!